Despite having made significant inroads into a variety of traditionally male-dominated fields, women continue to be underrepresented in computer science and engineering (CS&E). Many theories have been put forth to explain this phenomenon, ranging from innate female inferiority in quantitative skills to an unwillingness by women to put in late hours. Dr. Cheryan’s research shifts the explanation for this underrepresentation away from women’s deficiencies and instead examines whether it is the image of CS&E, fueled by inaccurate stereotypes, that interferes with women’s ability to see themselves in these fields.

In her talk, Dr. Cheryan and two of her students will present their research demonstrating that current perceptions of computer scientists as “computer nerds” deter women from entering the field. Their research shows that women report being less similar to computer scientists than men and that this lack of perceived similarity is important in explaining their lower interest in majoring in CS. However, women express more interest in CS and believe they will perform better when the field’s prominent stereotypes are altered. For instance, women, but not men, who are exposed to objects stereotypically associated with the field (e.g., Star Trek posters, video games) are less likely to consider majoring in CS than those who are exposed to non-stereotypical objects (e.g., art posters, water bottles). This research suggests that broadening the image of male-dominated fields – using environments, the media, and role models – may be fundamentally important to increasing women’s interest in them and their ability to be successful once there. 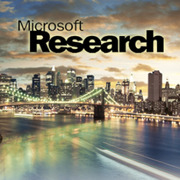 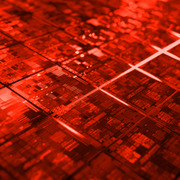